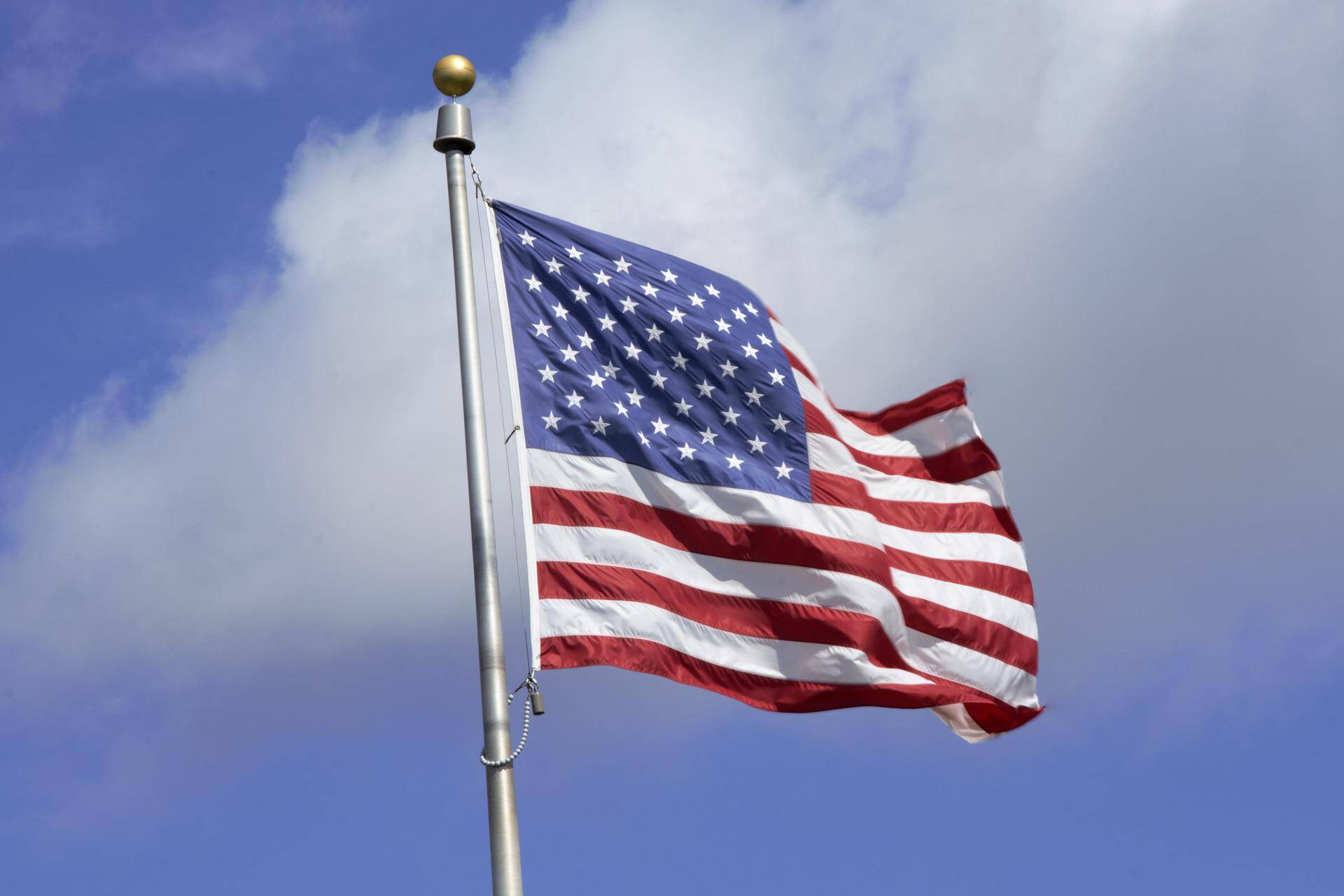 Since launching our 1776 Series at the start of the month we have enjoyed sharing a new collection with you each week. This week we reveal the fourth and final collection – Old Glory. This collection joins the three other collections that together make up the 1776 Series. The other collections are The Midnight Ride, The Shot Heard Round the World, and Old Ironsides. Here we share the story behind the fourth collection, Old Glory, another significant event in our country’s history.

Although it has never been proven, legend has it that the first American flag was created by Betsy Ross from a sketch drawn by George Washington. What is known, however, is that the flag did not earn its nickname, Old Glory, until much later in the early 1800s.” This is the story of how the American flag became known as Old Glory.  It is ultimately a story of a mother’s love for her son and how a seemingly small act became one of the largest patriotic symbols of our great nation.

It all began back in 1824 a group of women known as the “girls of Salem” led by William Driver’s mother started sewing a handmade flag to celebrate his appointment as captain of his first ship. When Driver hoisted the flag the first time, he called out “Behold Old Glory”. On one of his voyages to the South Pacific, his ship was the only vessel out of six to return safely. His luck on this and many other voyages during his career led William to believe that God was saving his ship for the higher purpose of helping people. On one notable occasion, Driver returned sixty-five descendants of the mutineers of the HMS Bounty survivors from Tahiti back to their home on Pitcairn Island.

After leaving the sea and moving to Nashville, William proudly displayed his treasured flag outside his home by a rope extended from an upstairs window and then over to a tree across the road. During the Civil War to keep “Old Glory” safe, William sewed it into a quilt before giving it to the Union army when they came to occupy Nashville. The troops flew the flag over the State Capitol.

As we reflected on how our flag earned its iconic nickname, Old Glory, the finishes that represent this story are of course our most patriotic red, white and blue finishes: 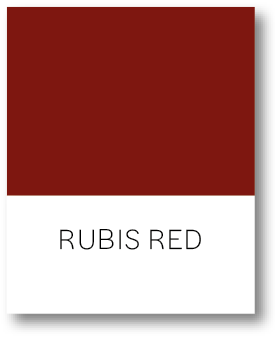 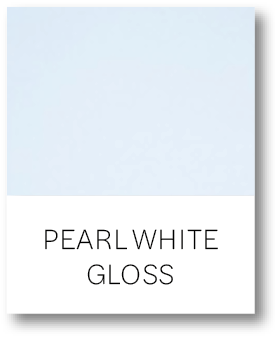 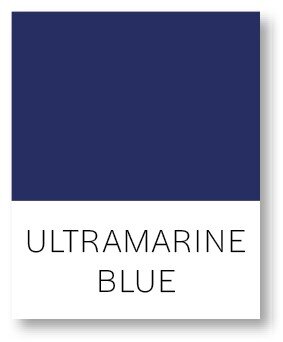 Finishes from the Old Glory collection are currently in stock and available on our Vitrabond FR aluminum composite panels. The finishes can be purchased together or separately. Contact our sales team for more information.

We hope that you have enjoyed the stories behind our 1776 Series. If you have missed any of the collections, you can find them here:

1776 Series Collection 2 – The Shot Heard Round the World