There is one thing above all else that sets Fairview Architectural’s aluminum façade panels above the competition and that is our exceptional finishes! As a proud American-owned and operated business, we have combined our expertise in developing superior exterior finishes with our national pride to create the 1776 Series. This series of finishes has been designed specifically to celebrate American Independence and what better day to launch than today July 4th!

The finishes in the 1776 Series have been carefully chosen by the Fairview team for their direct connection to major events around the year 1776 that secured our independence and set us on the path to being the global powerhouse that we are today.

There are four collections within the 1776 Series with three finishes featured in each collection. We will announce a new collection every Monday in July as well as share with you the historical moment that inspired the collection and how these finishes help to tell the story in color.

Our first collection in the 1776 Series is “Midnight Ride”. This collection celebrates the evening of Tuesday, April 18 in 1775 when Paul Revere undertook his epic ride to warn the minutemen.

“The British are coming; the British are coming” Paul Revere’s cry rang out with urgency, if a hint of fear as he rode through streets from Boston to Lexington awakening the townsfolk along the way. Many shuttered windows swung open, and people spilled out onto the cobblestone street, lanterns lit.  What had been gossiped about at the market and whispered about in the tavern was suddenly a reality.

Paul Revere was on his way to alert Samuel Adams and John Hancock about a large group of British Soldiers on the way to arrest them, and clearly more than that as they were coming in such large numbers.  Paul was joined by others, and together they knocked on doors to awaken the colonists.

This group of brave men were captured by the British, however, all except Paul escaped. He then told the soldiers that everyone in the area had been warned and was taking up arms. The captors then attempted to warn their fellow soldiers; however, it was too late. The armed colonists pursued the retreating British in a bloody battle, marking April 19th, 1775 as the first day of the War of Independence.

Fairview Architectural North America is proud to be an American-owned and operated company and our 1776 Series celebrates some of the stories that became landmark events in our fight for independence as told in color.

In the Midnight Ride collection, our “Cosmic Black” finish captures the darkness of the midnight black sky alongside our “Lemon Yellow” which portrays those all-important lantern lights and finally “Black” to represent the ink used on the Declaration of Independence – a bold move, as signing that document meant certain death if the war for independence wasn’t won.

Finishes from the Midnight Ride collection are currently in stock and available on our Vitrabond FR aluminum composite panels. The finishes can be purchased together or separately. Contact our sales team for more information.

We look forward to introducing you to the next collection in the 1776 Series on Monday 11 July.

Wand to find out more? Contact our team today. 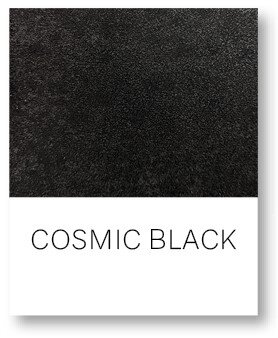 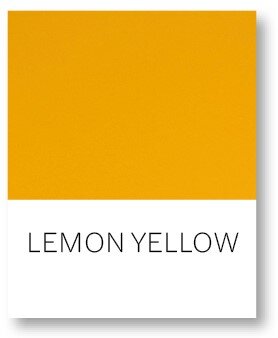 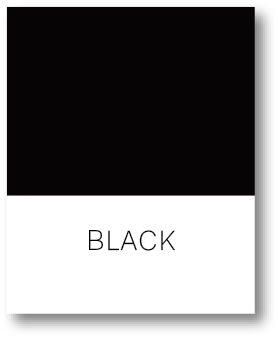 How to specify Metal Panel Facades – Part I: Sheet Material

Unique Use Of Vitrabond ACM – Life-Size Replica Of Voyager 2