The 3rd Collection in the 1776 Series – Old Ironsides 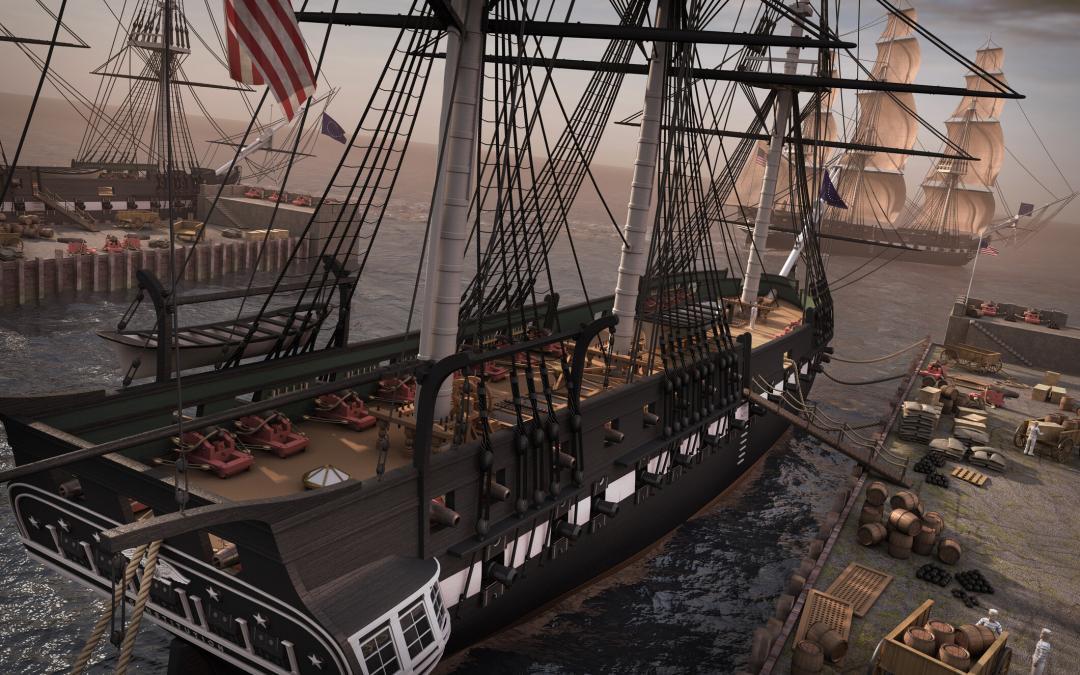 We are now in the third week of July which means that it is time to launch the third collection in our 1776 Series – our range of finishes celebrating American independence and being launched every week throughout July 2022! Our latest collection, Old Ironsides, tells the story of the USS Constitution (also affectionately known as Old Ironsides), the US navy’s oldest commissioned naval ship. Find out more about this collection and the finishes that celebrate it below.

Old Ironsides is a three-masted wooden-hulled heavy frigate and the world’s oldest ship still afloat today! Designed by Joshua Humphries and built at Edmund Hartt’s shipyard in the North End of Boston, MA, she was one of our young navy’s first capital ships. Old Ironside and her sister ships were larger and more heavily armed than earlier built frigates and her first duties were to provide protection for American merchant ships during the Quasi-War with France.

However, Old Ironside is more renowned for her actions during the War of 1812 against the British. It was during one battle with HMS Guerriere that she earned her nickname “Old Ironsides”. After a lengthy time in the navy and successful missions, the grand lady was retired from active duty in 1881 but remained in service until being designated as a museum ship in 1907.  The love and affection from the American public towards Old Ironsides is the reason she was repeatedly saved from being scrapped.

Old Ironsides sailed under her own power in 1997 for her 200th birthday and again in August 2012 to commemorate the 200th anniversary of her victory against Geurriere. We have honored this impressive naval vessel and her story with the following finishes: 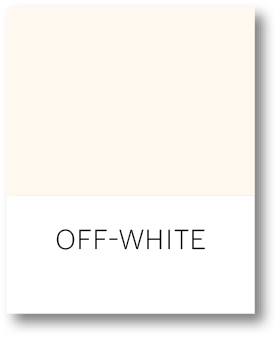 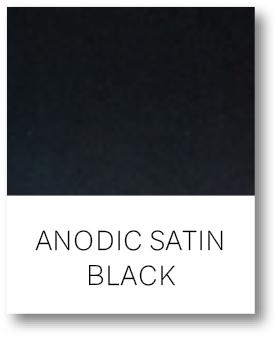 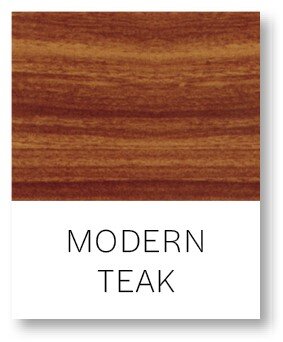 We start with the Off-White finish that symbolizes the great canvas sails that hung from Old Ironsides’ three masts. The second finish is Anodic Satin Black to show the armaments that she carried. Old Ironsides was designed as a 44-gun frigate but often carried more than 50 guns at a time. The guns were completely portable and were often exchanged between ships as required. Our final finish in this collection is Modern Teak as a nod to the 60 acres of trees needed to build this enormous vessel and, most notably the 21.2” thick hull.

We hope that you enjoyed the story of Old Ironsides (USS Constitution) as much as we did. The finishes from the collection are currently in stock and available on our Vitrabond FR aluminum composite panels. The finishes can be purchased together or separately.

We look forward to introducing you to the final collection in the 1776 Series on Monday, July 25th.