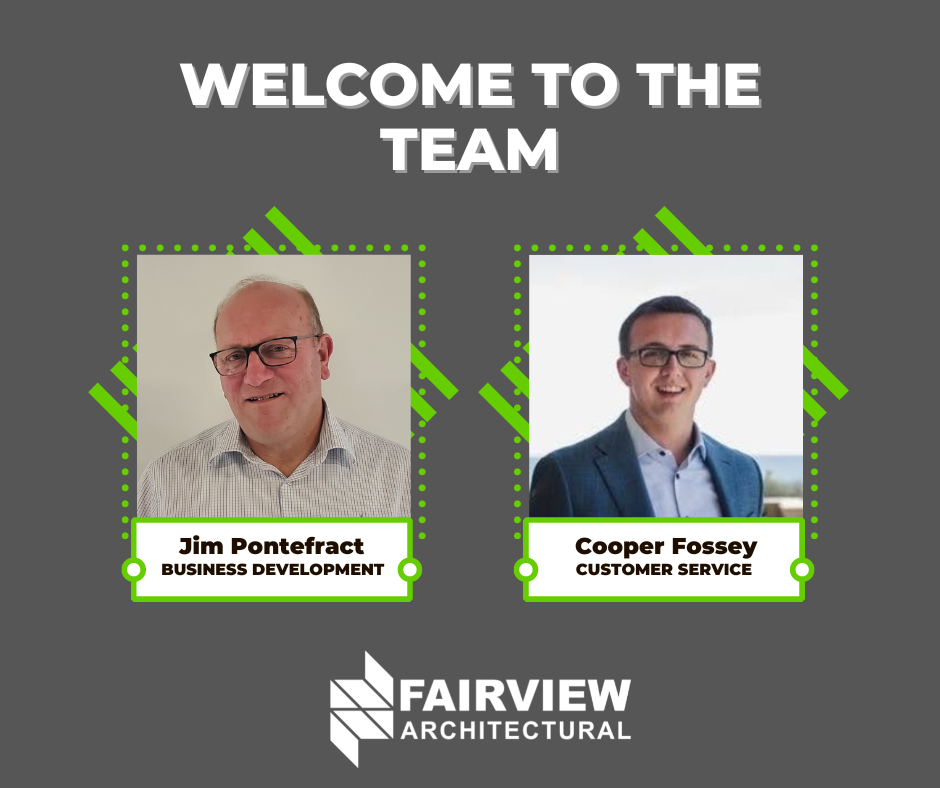 Fairview Architectural (Fairview), the leading provider of non-combustible premium aluminum cladding products in the US and Canada, announces today the appointment of Jim Pontefract to the Business Development team and Cooper Fossey to Customer Service, as the Company brings in additional resources to cope with growing demand for its range of metal façade cladding solutions.

Pontefract has extensive experience in business development within the construction industry and will be responsible for looking after customers in the North-East as well as growing Fairview’s current network of fabricators, installers, and trained Arrowhead Panel System users in this area. Cooper Fossey who interned with Fairview last Summer joins the team full-time as a member of the Customer Service team and responsible for ensuring that inbound inquiries are handled quickly and efficiently and in line with the Company’s customer-focused approach.

Because of the influence of the Building Code changes coming into force in New York later this year, Fairview has seen an increase in demand for its non-combustible façade cladding solutions:

Commenting on the appointments, General Manager, Jerry Fossey said: “This is an exciting time for Fairview. We founded the Company in 2012 and since then have been steadily building a loyal base of fabricators and installers around the country and Canada. We look forward to helping customers servicing the New York market with their non-combustible cladding needs and other regions as the need for non-combustible cladding products spreads, while also supplying our popular Vitrabond ACM and Edgeline flashing materials”. 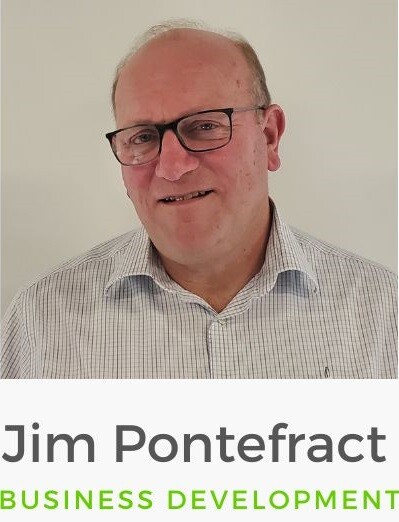 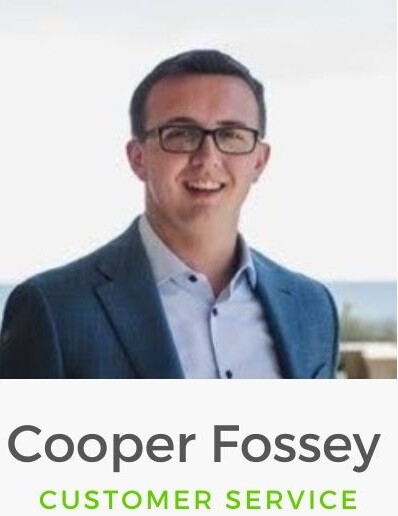 How do our flexible metal sheet widths help your bottom line?